Have You Been WOWED By Vegan Food? 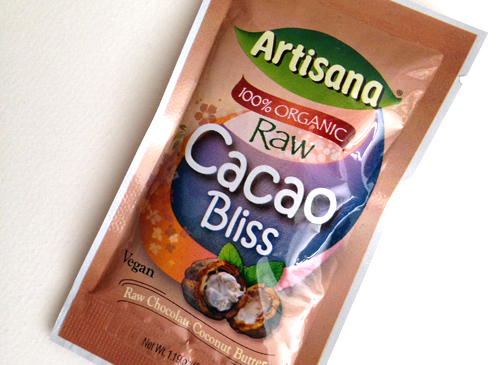 However, it’s been a good week because I’ve had not one, but two experiences that went against the grain and gave me hope for the future of vegan foods.

The first was in Austin, TX where I tried vegan donuts from Red Rabbit, a co-op owned bakery. Not only does this bakery have a very cool baker-owned and operated philosophy (which you can read about / watch a video on on their kickstarter page), but they make kick-ass donuts that happen to also be vegan. One of their secrets? Having stealth non-vegans on the team who can taste the goods and compare with the usual bad-for-you stuff. Their donuts are just as fluffy and satisfying as any normal human donut without any usual aftertaste or texture that (at least from my experience) some vegan goods have been known to have. I loved that Red Rabbit was conscious of this potential pitfall and made a point to avoid it.

The second tasty vegan experience happened this morning. I have a lot of flavored nut butters in my cupboard right now and stared at them trying to pick one out to have on my banana. Not wanting to have a sugar high that early in the day, I couldn’t make a decision and decided to give this little packet of Artisana Raw Cacao Bliss a whirl, since it didn’t sound super sweet.

I had no idea what to expect from this butter. Would it be good?

Answer: Yes!! And not just for vegans!

I was happy to find that it wasn’t too sweet and that it was very rich and satisfying. It’s also very easy to spread, which is nice when you’re spreading it on something soft. It has a slight texture but is pretty smooth overall and is full of coconut and dark chocolate flavor. I began to wish I had picked up a whole jar and not just this itty little packet. 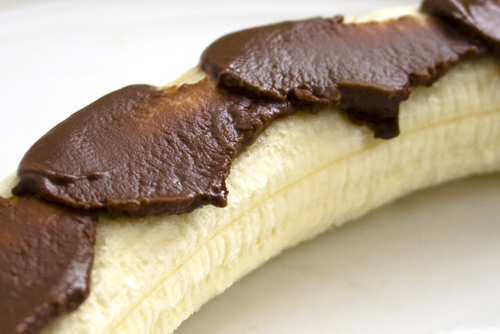 Note: I spread it on pretty sparingly at first, but ended up doubling the amount after taking pictures. I really enjoyed it.

And while I’m on the subject, I should also give a shout-out to the popular NY / NJ based vegan food truck The Cinnamon Snail. They make amazing vegan sandwiches and plenty of other goodies. I crave their spicy Creole Grilled Tofu Sub with regularity.

These experiences have strengthened my faith that one day vegans and average joes can sit at a table and eat together without any food snobbery ensuing. Want to be wowed yourself? If you’re in Austin, definitely swing by Red Rabbit Bakery (right now, they sell at various shops and farmers markets), if you’re in NY/NJ, check out The Cinnamon Snail, and if you’re near a health food store, try Artisana Raw Cacao Bliss!